Selling insurance is important but challenging work. In a competitive industry that’s changing rapidly, the obstacles are many. But knowledge is power, as they say, so in Retirement Advisor’s recent Advisor Survey we asked your peers to name these obstacles directly. The answers ran the gamut from specific product concerns to looming legislation worries to straightforward sales hurdles that would resonate equally with those who sell houses or medical equipment or tax planning advice.

Following are the five obstacles that independent insurance agents say are the most significant they’ll face this year, along with suggestions for how to meet them head-on.

Selling insurance products comes with its own unique set of lead gen challenges, not least among them the fact that prospects are either a) reluctant to admit they need what you’re selling, as is often the case with life insurance products or b) afraid to plan for one of their own looming obstacles, namely, how they will fund their retirement.

This is why, year after year, advisors name lead generation as the No. 1 issue that can make or break a practice. It takes creativity to overcome this barrier, especially with the threat of competition emerging from non-traditional channels. How to do it? The savviest advisors are finding solutions that work naturally for their practice, whether it’s cornering an underserved niche market, finding ready referrals through networking organizations or investing in technologies that will deliver more qualified leads in less time.

Play your cards right and you might find yourself sharing this sentiment, voiced by one of our survey respondents: “I have too many leads and am having a difficult time finding the right person to hire to assist me.”

The U.S. economy is making baby strides back to full health, but we’re still nowhere near the flush years of the late ‘80s and ‘90s. Prospects must make calculated calls about how to invest their money. There is also the fear factor: plenty of consumers are hesitant to trust financial advisors of all stripes, with insurance advisors on the low end of the spectrum. A recent Deloitte study revealed that just 20 percent of consumers believe banks to be highly trustworthy, while 14 percent highly trust life insurers; 13 percent, annuity carriers; and 11 percent, insurance agents and brokers.

The bad news, as the Deloitte survey shows, is that a few bad apples can sour the image of an entire industry. It’s an unjust reputation, and one that needs fixing. The good news is that guaranteed protection products have never been in more demand, and no one is better equipped to offer these products then agents and brokers. Your services are needed, whether or not consumers recognize it. As advisors become increasingly holistic in the advice they give, consumers will start to realize an important truth: In a still-struggling economy, insurance products — and insurance producers — are more critical than ever.

The beast that reared its head in early 2010 with the signing of the Patient Protection and Affordable Care Act shows few signs of quieting five years later. More than a year after the act was formally rolled out, consumers still have questions about their coverage options, fears over losing favored provider access and doubts that they can afford the level of coverage they need.

And that’s just on the consumer side. Advisors, too, must now navigate a maze of ever-changing regulation to sell a product that once was a whole lot simpler. To supplement sales, some agents are turning to ancillary product lines like critical illness insurance — which, incidentally, is good timing for consumers looking to fill coverage gaps. With ten thousand boomers retiring each day, others are finding the Medicare market an underserved niche, as some survey respondents noted in a question asking for their success stories. These findings suggest that specialization within a product line still pays dividends.

It’s been a busy few days in Washington, as anyone following the ongoing debate over the DOL fiduciary standard will tell you. This piece of legislation — still in its drafting stage — is just one of the regulatory items awaiting resolution, effectively creating a waiting game for advisors. When resolution will come is anyone’s guess, but the prospect of tighter industry regulation in coming years seems certain. And it’s one certainty that leaves uncertainty in its wake. It’s difficult to play when you don’t know the rules of the game.

Your clients may not face the same oversight concerns, but they are none too pleased with the current state of government themselves. When asked about the biggest fears clients are facing, forty-seven percent of survey respondents listed the government as a source of fear.

If there’s a silver lining here it’s that change always brings opportunity. Stay on top of legislative moves, and your practice may be well-positioned to outshine its competitors.

Consumers want guarantees, yes, but they also want a strong return on investment. With cap rates very low in recent years, there is a growing sentiment among annuity prospects that being locked into a lower investment rate may save them money in the short run but cause them to lose out in the long run. Chris Bartolotta, marketing content manager for M3 Financial, puts it this way: “While it’s mathematically unlikely that sitting on cash earning less than one percent is a better option than earning some appreciable interest in an annuity, [the cap rate] remains a big sticking point for a lot of consumers.”

The good news is that consumers can have their cake and eat it too when it comes to these products, so long as they have a return-of-premium (ROP) rider. This rider ensures that the client will never receive less than he or she put into the product (minus any withdrawals that have been made). If rates do rise, consumers can remove their money, no questions asked, and reinvest elsewhere.

Source: Nicole Morford at LifeHealthPro: The 5 biggest challenges agents are facing now (and how to overcome them) 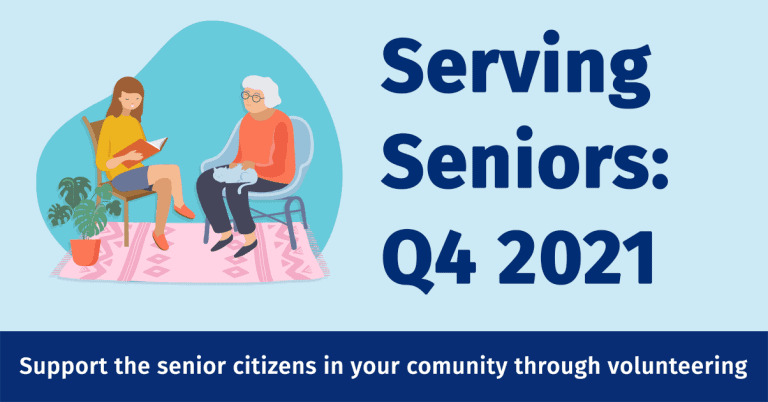 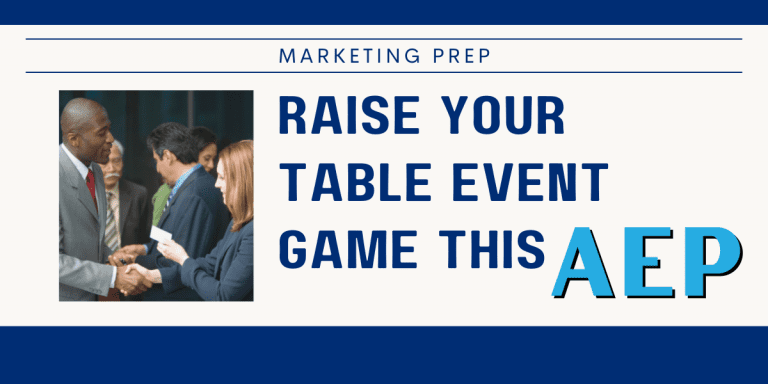 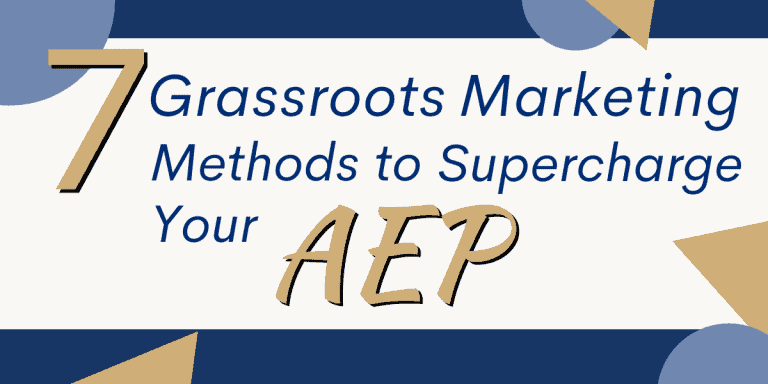 Grassroots Marketing to Supercharge Your AEP 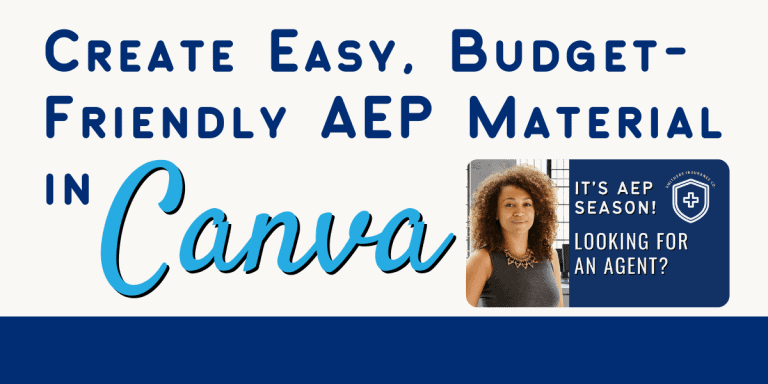 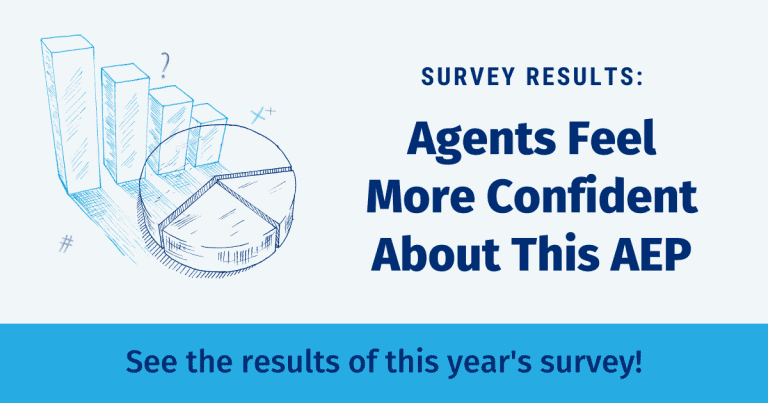 Survey: Most Agents Have a Positive Outlook Heading Into AEP

To get alerts like this with news, tools, and information to grow your business, subscribe to our newsletter or RSS feed, or follow us on social media.

Let us email you a product kit for any of our carriers. Kits include Brochures, Commissions, and Rates, all specific to your state.